The story of Valenti began in 1987 in Recanati, a place inspired by Giacomo Leopardi’s poetry as well as by the spirituality of the nearby Sanctuary of Loreto.

Located in the heart of the Marche silver district, Valenti’s first location was actually a country cottage, where Sandro Bravi and Silvano Bravi, two friends united by their love for the silver, began manufacturing their first silver products.

Since the first year of its establishment, the company was successful. In a decade it became one of the most renowned factory in the silver field.
Valenti grew quickly and moved its location to a larger plan in 1997 first, and again in 2003, when established its head office in a new impressive building of about 10.000 sqm., its current headquarter, which houses the offices, the production and logistics departments.

Valenti & co. employs today more than ninety people, who work together to cover all stages of the manufacturing process: from creation of the collections, to molding and assembling, to the final step of dispatching.

Valenti Collections are designed for the special moments of our life. Filled with a classic taste that lasts over time, our works are made precious by unique silversmithing.

Valenti is actually distributing its products in the best Italian jewelry stores and is indeed present in the European, Russian and Middle East markets.

The philosophy that inspires every day our work at Valenti is “shaping the silver with the forms of art, imagination and creativity to draw the lines of beauty”.

This ambitious goal can be reached thanks to careful craftsmanship, able to transmit in our creations the tradition and elegance of Italian know-how. 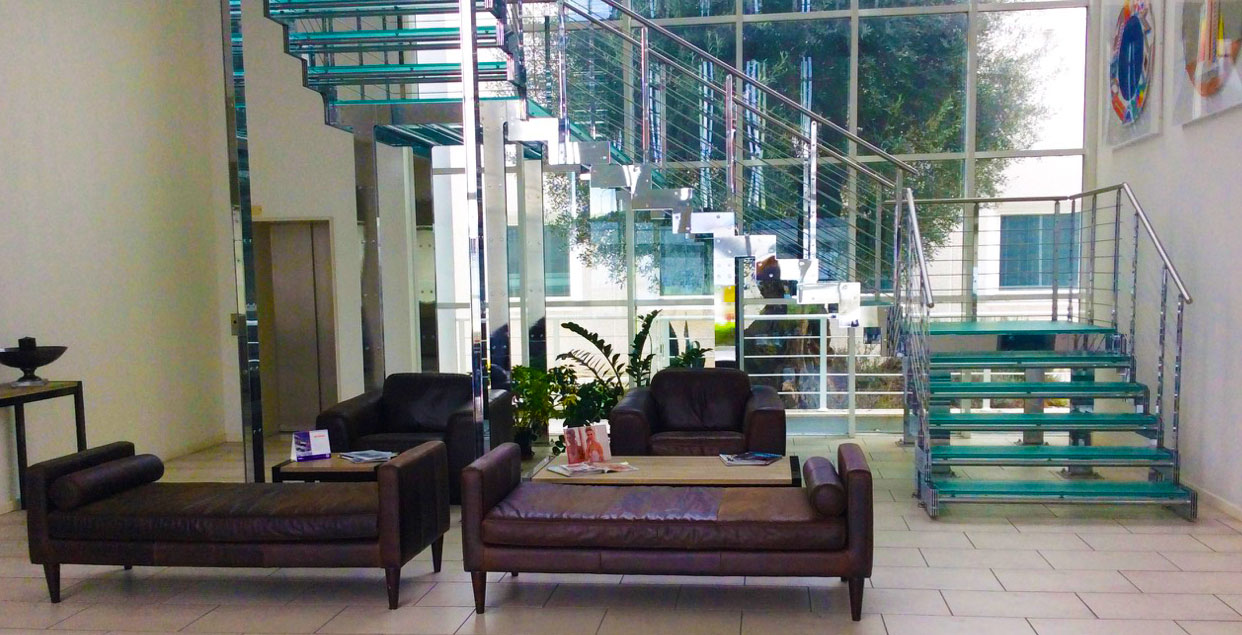